Last I remember, I was writing a Labor Day reminiscence of summer and now bang, the Thanksgiving holiday is in my forecast.  Is it my age or a symptom of our lifestyle, but I just don’t have time to yearn much for future events, anymore.  I feel most often that I am scrambling to keep up with the present week and have to be clear with myself, and others who will be involved, that yes, Thanksgiving is going to be a thing again this year, get ready, and then we just have two weeks of school after that.  It is all cued up very tightly.

Let me recap a little from the fall, however.  Work has been busy, busy (Three busies wouldn’t even be overkill.)  First, I have a group of seventh graders who are challenging all of my 30 years of behavior management strategies, so days and nights blur with that strategizing.    I also directed a middle school play in October, and anyone who has ever done that will know how time consuming it is.  How did it go?  Well, the first act I was saying to myself, My God, they are pulling it together.  Then the second act began.  Lines started being skipped.  One student stood with his back to the audience and mumbled line fragments sending his fellow actors scrambling to pick up the dialogue.  There were awkward, long pauses, with darting glances between actors and dead time between scenes where the spotlight circled the closed curtain waiting for some action, any action.  One scene was repeated, and it was a death scene.    It didn’t turn into a full fiasco (listen to This American Life for how bad it can get.)  They kept in character and didn’t start fighting right on stage, but it ceased to be a story about a young bat hero and turned into a reality play about middle schoolers trying to bring a play to an end.  Which had its own fascination.  When we debriefed the next day, at a little cast party, they all seemed to feel pretty good about the experience.  One girl asked in a confidential tone, “Do you think anyone noticed we skipped some lines?”

“Oh, no,” I could answer in all honesty.

We took two incredible trips this fall.  One was to the south of Tunisia. 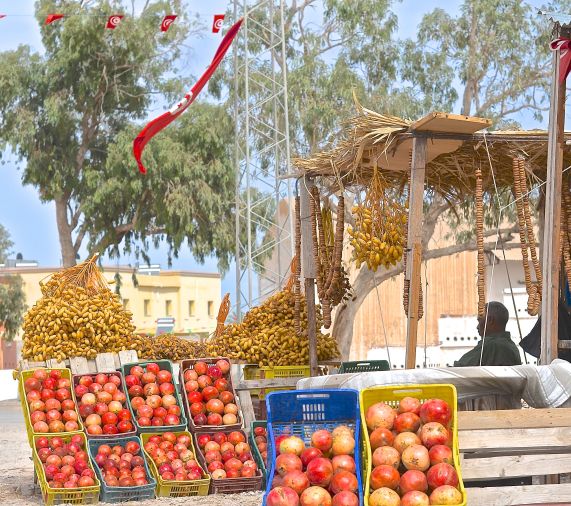 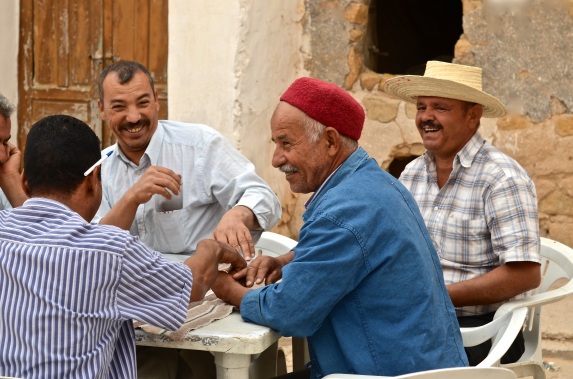 I will have to write more, very specifically about it.  I will just say that it was rare and precious, and I wish we had gone our first year here.  It won’t be our last time.

We also just got back from close to a week in Seville, Spain.  We were there for a school conference (I know), but we considered it a preview as we are going back to Spain for two weeks with Gabe and Anton over the Christmas break.  Obviously, there will be more to come about Spain, as well.  I adore it and can’t wait to go deeper.

Freshest in our minds, however, are our singular trips this week to the underworld of the stomach flu.  Allan was sick all last weekend, and I puttered around doing what people do to care for the violently infirm.  Then, on Wednesday night, the Grim Reaper came for me.  I scrawled some barely decipherable substitute notes, much like what you would write if you were being kidnapped, and then 24 hours were lost from my life.  If I wanted to look on the bright side, I guess it isn’t bad to have a complete purge diet right before the beginning of the holidays.  We’re both on our feet again, but our appetites are still a little peevish, so I’m sticking with some clean flavored comfort dishes.

I am back to reading David Tanis recipes, who I’ve written about many times before.  I like him so much because his cooking philosophy is about making something delicious using just what is lying around on your counters.  Really, in his newest book, One Good Dish, he begins with several recipes for using bread in successive degrees of staleness.  It is exactly the thing I find enduringly intriguing about French cooking.  Here is a recipe using precisely what I have on my counters, or elsewhere in my refrigerator and garden,  today.

“Like chicken broth, garlic soup is said to have all sorts of medicinal properties.  It apparently can both prevent and cure hangover, and even aid digestion…”  David Tanis

Slice or roughly chop the garlic cloves.  Warm the oil in a heavy pot over medium heat.  Add the garlic and sage and let them sizzle a bit without browning, about 2 minutes.  Season with about 1 teaspoon salt and a few grinds of pepper.  Add the water and bring to a boil over high heat, then lower to a brisk simmer.  Cook for 10 to 15 minutes.  Taste and adjust seasoning.

Ladle about an inch of the soup into a skillet and bring to a brisk simmer over medium heat.  Carefully crack the eggs into the pan and poach for about 3 minutes.

To serve, place a slice of toast in each soup bowl and top with a poached egg.  Ladle the soup over the eggs and sprinkle with a little parsley.

2 thoughts on “And Then It Was Thanksgiving”