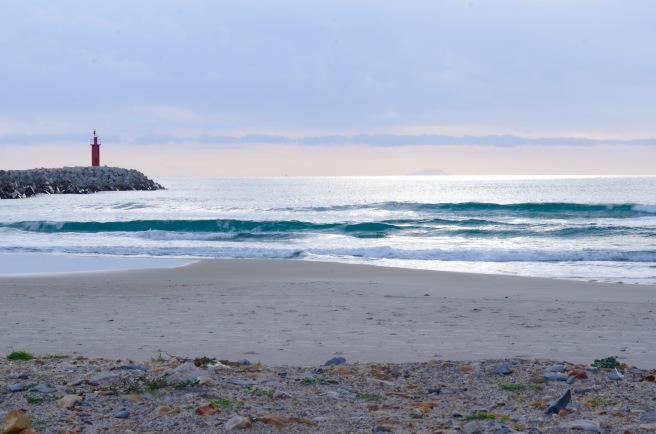 A friend recently lent me the memoir of Lynsey Addario:  It’s What I Do, A Photographer’s Life of Love and War.  Lynsey was a war photojournalist in Iraq, Afghanistan, Pakistan, and Libya, where she was famously kidnapped and eventually released.  Most of the book recounts shoots in intensely hot combat zones where she frequently risked her life to get the photos she posted back to American newspapers, at the end of the day.

She wrote about one conversation, though, that she had with an editor from National Geographic.  He presented Lynsey with a different type of challenge.  This editor advised her “Don’t shoot this story like a New York Times story.  Take your time with it; get into it.  Use the time you have to explore.” (Addario, 2015, pg. 271)  She found this imperative a little frustrating because it meant retraining herself to shoot with “time and patience” which was not her typical style.

I have reflected, lately, that those of us who live in another country for an extended amount of time also have this luxury of time, but also a challenge to tell about our experiences slowly, one small layer at a time.  Sometimes I feel like I am doing that, but there have been gaps of time when I have stopped exploring and noticing and have retreated back to merely living my life in the context of another country without truly being part of it.

For my birthday, Allan took me to the most northern tip of the Cap Bon Peninsula, El-Haouaria,  somewhere we have intended to go since we moved here.  This little village can see some tourist action at the height of summer, but we had the privilege to visit it at the end of winter, something few non-residents experience.

Our splendid inn, Dar Enesma, was cozied up with a fire in the main room and gentle radiator heat in the stylishly designed rooms.  We quickly got onto the rhythm of village life through the sounds of the sea, free-ranging roosters and sheep, and the prayer calls from the tiny mosque. 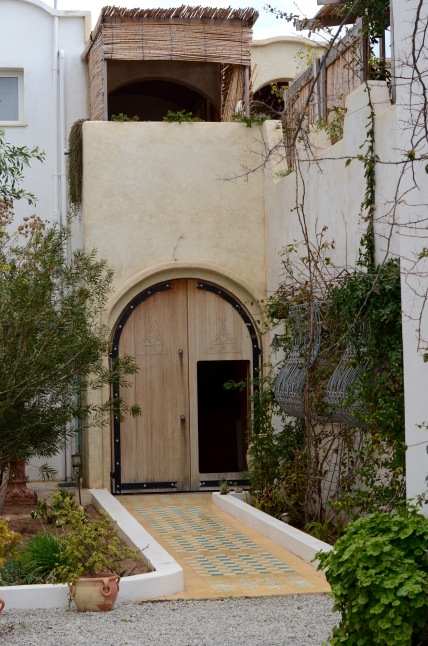 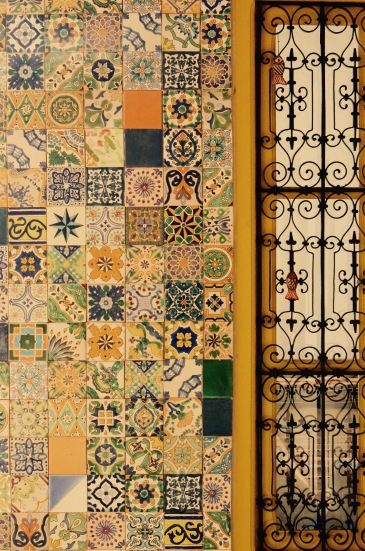 For once, I got myself out early enough in the morning to take photos in the day’s best light.  Down at the port, some of the fishermen were selling what they had already caught, while others were just gearing up to head out. 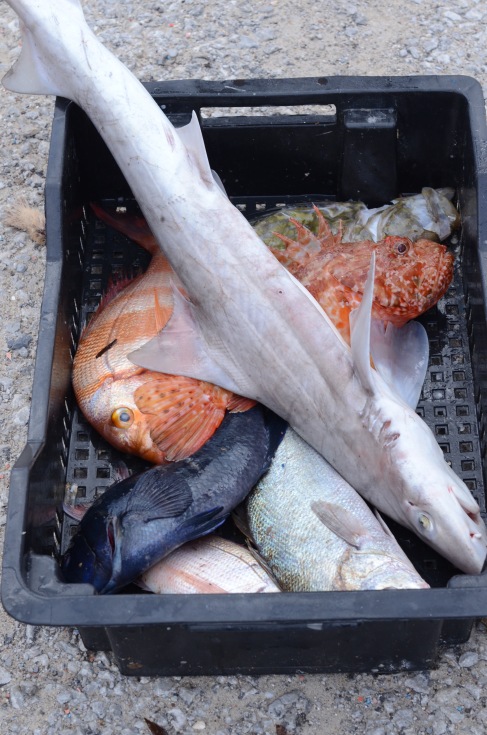 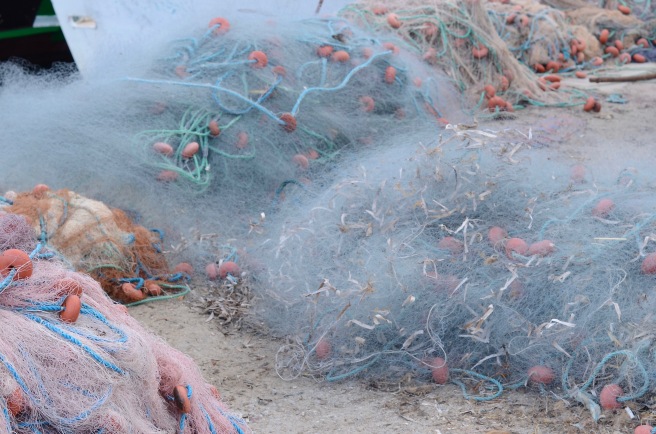 The best surprise of this visit, however, was this outstanding Italian restaurant, Bellariva.  We were the only customers on Saturday night.  Business is slow in winter,  but from the second we entered, we knew we were going to have a special meal.  There was no menu.  The owner, Dalla Lina, suggested we first have a plate of  house-made tagliatelle with a deep, rich porcini mushroom sauce.  This was followed by a plate of her ravioli, stuffed with spinach and ricotta and topped with a tangy, fresh tomato and basil sauce.  Finally, we had a plate of her long-braised rabbit, served with its own pan sauce of melted vegetables with soy-like richness.  Dalla, married to a Tunisian man for 20 years, loves her seaside home and cooking for her traditional Italian restaurant, based on the local market ingredients.  But whenever she yearns for bella Italia, she just hops on the flight to Milan and is back in 1 hour. 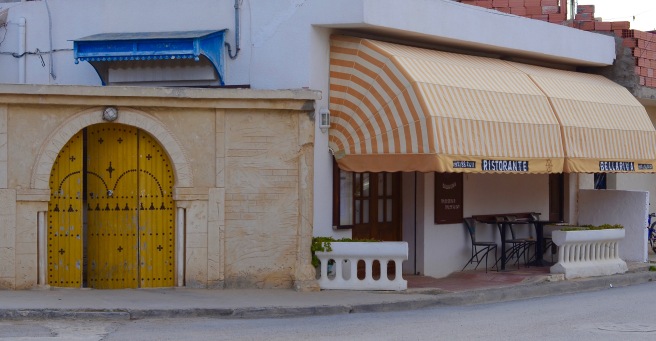 Ask the owner of Dar Enesma, Sonia Ouedder, to make a reservation at Bellariva for you.  This will also ensure that it is open.